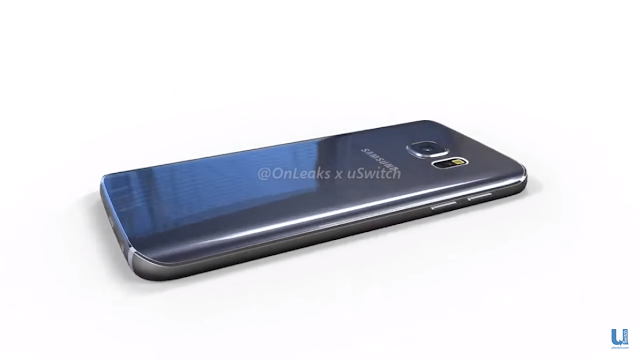 Samsung's next generation Android smartphone is said to be launching in MWC 2016. Leaks are suggesting that the next flagship would have a 5.1" or 5.2" Display and a curved design from back just like we have seen in Galaxy Note 5. It may have a 12MP camera from Sony and 4GB of RAM.
Leaks also giving a hint that Samsung may be back with SD card expansion slot and Waterproof features in its new Galaxy S7 and S7 Edge. There are also reports of a only plus sized version of the edge series of the "S" Brand. This may prove S6 Edge as the last Edge smartphone in that display size.

There are couple of videos showing leaked renders of Galaxy S7:

Specs from rumours suggests a 12MP camera sonsor in S7 and a 5.1" or 5.2" Quad HD AMOLED LCD panel. Front camera may be of 8MP resolution. The device will be running on Android 6.0 Marshmallow.

The new video of Galaxy S7 is Here:


The same source also leaked another video suggesting the design of Galaxy S7 Plus with no edges.

Leaked Specs of Galaxy S7 Plus:

Rumours suggests that the specs of Galaxy S7 Plus will include a 5.7" Quad HD Display and a 12MP camera sensor same as that of the Galaxy S7. The camera will be improved and better than the previous flagship devices.

The leaked video of Galaxy S7 Plus is Here: