After nearly 5 Years YouTube is now available officially in Pakistan with a localized version: 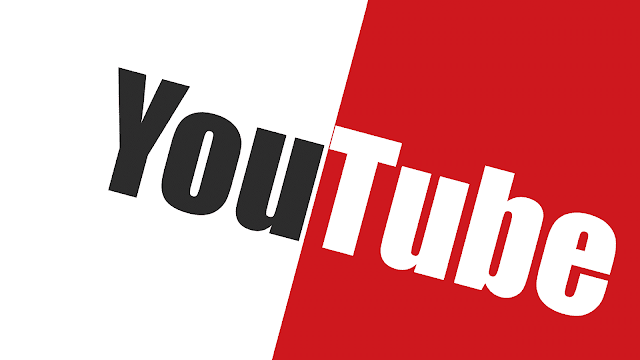 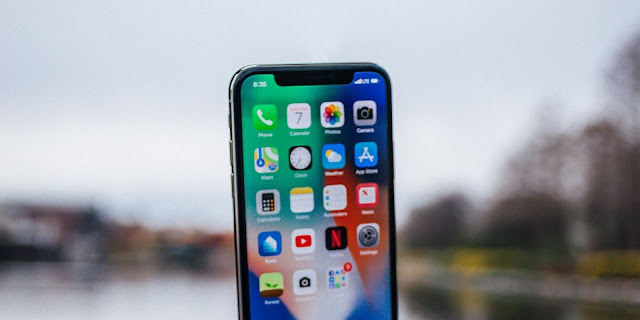