Got some spare Million Dollars? 007's car can be yours 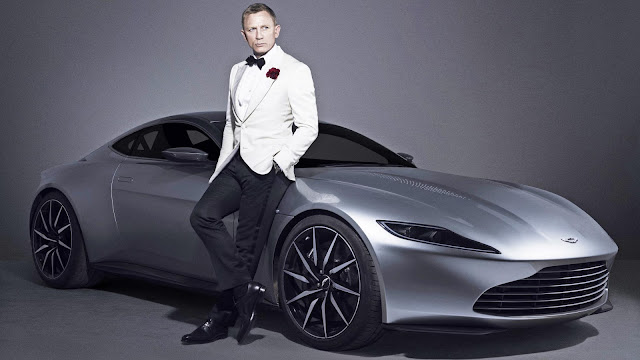 James Bond 007's latest movie jumped into the Cinema's last year had a great car from Aston Martin that was specially designed and created for Bond and was used in this movie can now be purchased.
This purchase will sure be not cheap so that's why you should have Million Dollars spare. The expected price for the dashing DB10 may be $1Million to $1.5Million. The car will also have a carbon fiber bodied sports car, a speed of 190mph and a 4.7 liter V8 engine.
This stunning James Bond car was introduced on 4 December 2014 at the announcement of Spectre Movie.

There were 10 DB10 that were specially made for Bond Movie spectre. 7 of them were destroyed in the Movie scenes costing $37Million. One of them is going to be auctioned on February 18 for a private ownership.

:Get the Aston Martin DB10 Wallpaper: 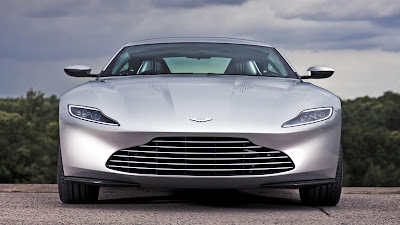