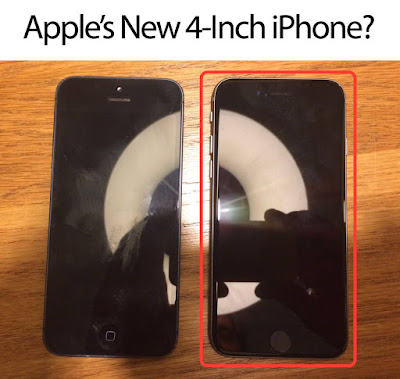 As the iPhone launch is coming closer the iPhone leaked start rolling out with some more details. There are rumours that Apple is planning for a new 4 inch iPhone 5 style smartphone this year. In 2015 it was rumoured that a 4 inch iphone 6c coming but it didn't happened. Now there are some clear images and some videos showing a new iPhone in 2016 will come out.

Update:These changes are made in the new iPhone:

4 inch iPhone rumors are getting serious now and there are many images leaked showing that there will be new iPhone featuring a 4 inch display. As a new picture is captured aside iPhone 5 showing the same size but the external look is more like iPhone 6. The new iPhone is supposed to have a 4” display an 8MP rear shooter, touch id and Apple pay support. Recently some developers also confirmed that the new iOS code hints that there might a smaller screen size phone. 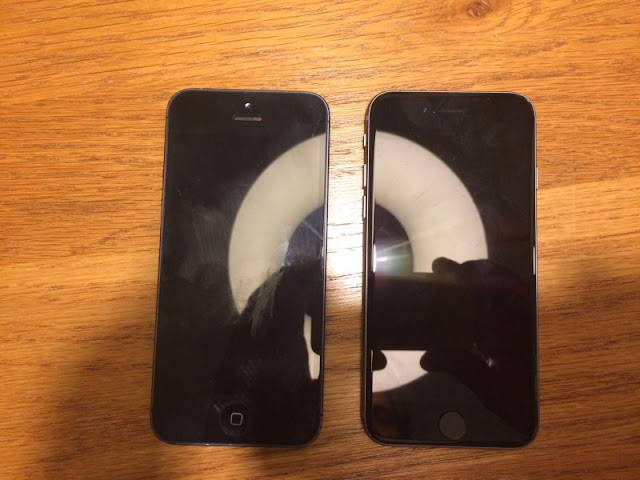