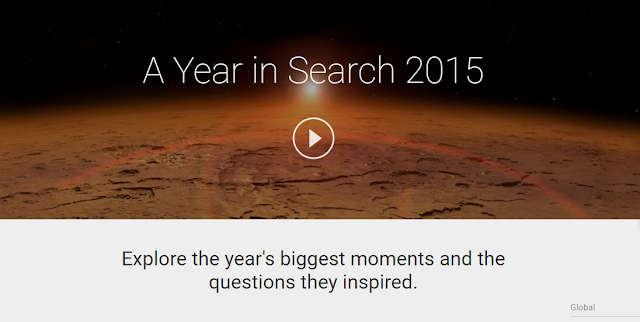 2015 is going to end and it's time when everyone is getting ready for New Year’s Eve. Everyone is preparing for New Year. People are planning for their new year's resolution.
Google showed their most searched things in 2015.
In a blog post, Google named many things that was most searched in 2015.
Including Cecil the Lion, World Cup, Star Wars, Iran Nuclear Dealabout Refugees.
Post was added with a heading A Year in Search 2015.

The post shows every popular search from every single Month: 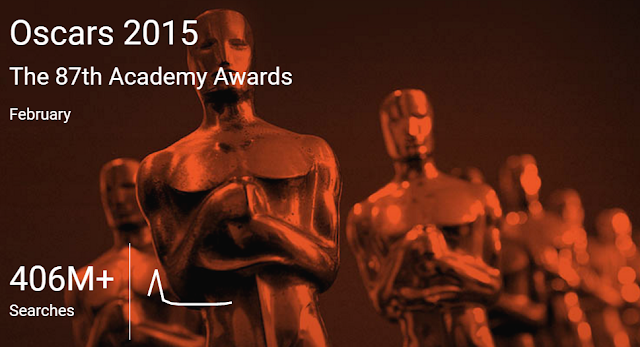 From February to March 2015 11th ICC Cricket World Cup was the most searched topic on Google hosted by Australia and New Zealand with 323 Million+ searches. 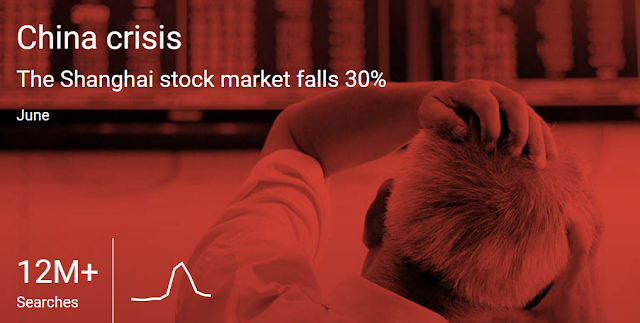 June's top search was China crisis with over 12 Million searches. In June Shanghai's Stock Market falls 30% and shocked the whole businesses of the World. 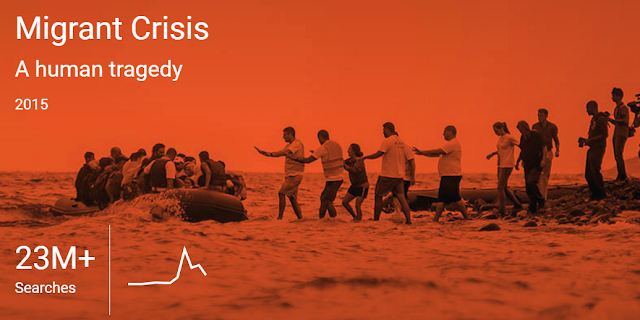 Refugees Crisis was the most searched Human Tragedy in August 2015 with over 23M+ searches. A child's photo dead on the beach shocked the whole planet and migrants were then allowed to live in other countries. 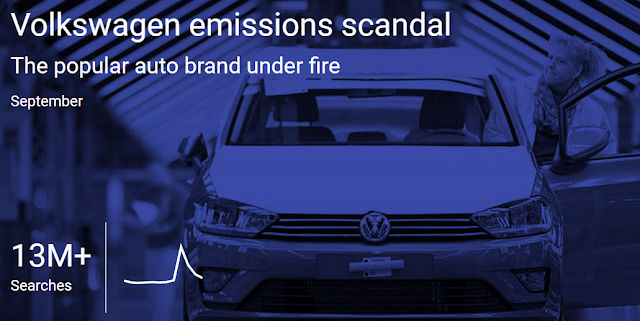 Volkswagen scandal with 13M+ and Queen Elizabeth 2 milestone with over 100Msearches were the most searched topics in September. 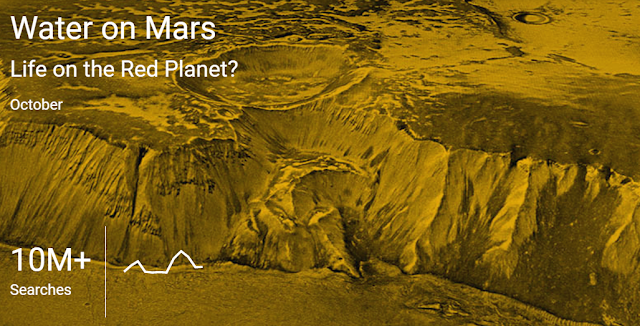 Rugby World Cup and Water on Mars were the most searched topics in September. 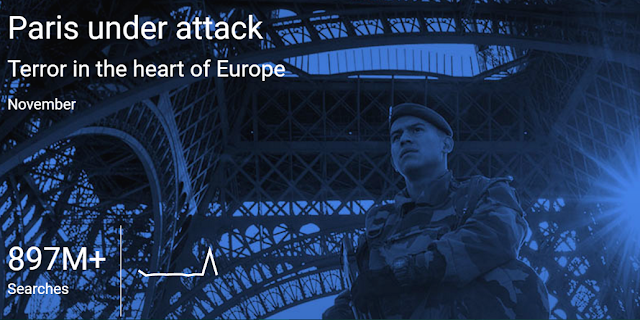 The top searches list tops Paris Attacks with 897+Million searches on the internet in November 2015. 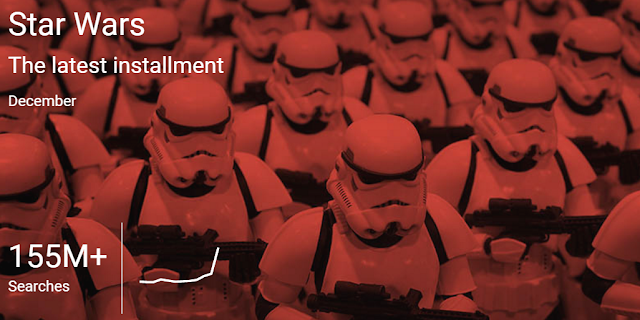 Star Warswas the most searched topics on Google in 2015 with over 155 Million searches.

Top searches from the individual countries are also available Here:
Click Here for your country stats

Most Trending Personalities in Pakistan were: