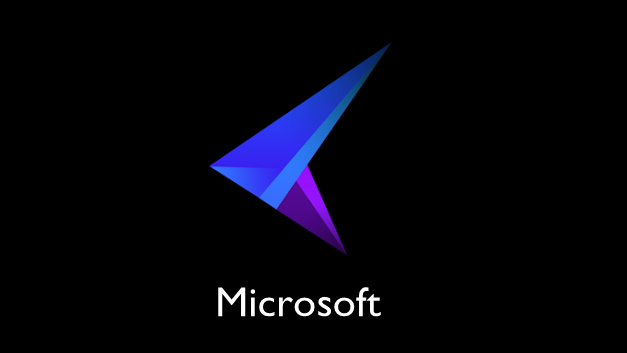 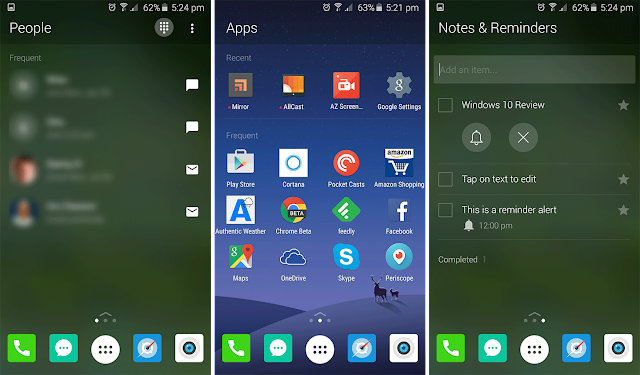 Microsoft started building android apps when they realized that Mobile OS is the future of computing. They are moving their every app and software to the mobile OS Android and iOS.
Also Checkout Microsoft's Virtual Assistant: Cortana:

Recently Microsoft was working on their android launcher which was in secret beta and was available to selected people just for testing purpose. Now they officially made it public and accessible to all on Google Play Store. Now the new launcher looks more like Apple's iOS launcher as it has notification access from bottom just like Apple's control center. New build of the launcher is highly improved and may effect performance of low end devices. Interest in Android shows that Microsoft has great ideas for Android OS. This vision can be sen in the launch and beta testing of Microsoft's famous Virtual Intelligent Assistant Cortana, which was only available for Windows Mobile and now also available on Android as Beta and Windows 10 OS.
You can get Microsoft's latest Android Launcher Here:
Click on Image Below:

See How to Use your smartphone as a Mouse for Laptop or PC:
Posted by Tech Notes on Tuesday, 27 October 2015