Hot 2 is smartphone that is running on Pure Android by Google: Android One: 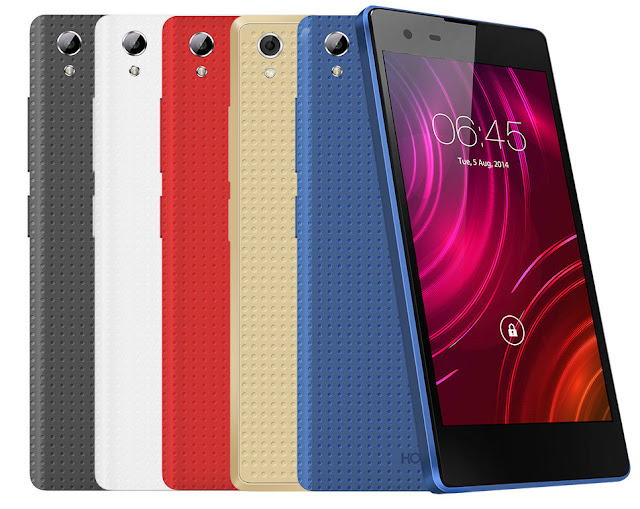 Daraz.pk is a leading online products selling store that launched Hot Note smartphone from a company everyone now knows about, Infinix. The smartphone was available in Pakistan in a fair price of Pk Rs 12,900/- and was successful. Then daraz not stopped and launched another amazing phone in a great price and that was Infinix Zero 2 and then Infinix Hot Note pro which was a 2GB RAM version of Infinix Hot Note.
Now Daraz.pk came up with another Infinix smartphone which is Hot 2.
Actually Infinix is a smartphone brand from Hong Kong. The company launched it's smartphone in other countries like Nigeria, Saudi Arabia and Pakistan.
Hot Note 2 actually a not a better version of Hot Note but it is another different product.
This smartphone was launched in Nigeria by Infinix as an Android One smartphone. Which mean it will be running on latest Stock Android OS.

Also See all about Android One:

Also See QMobile A1 Android One:

Android One introduced in Pakistan in collaboration with Qmobile as Qmobile A1:http://techgangfacebook.blogspot.com/2015/07/quick-view-android-one-smartphone.html
Posted by Tech Notes on Tuesday, 7 July 2015

Please see above post if you don't know about Android One smartphones by Google.

Infinix Hot 2 has same specs as offered by Google as necessary to be an Android One smartphones.
It has a 1.3GHz Quad Core processor Media Tek MT6582 processor. It has a 5"HD Display which was 4.5" qHD necessary for Android One and it has an 8MP camera instead of 5MP of typical Android one devices. 2200mAh battery is in the device and it has 2 variants of 1GB and 2GB RAM.