A Bigger and Better S6 Edge 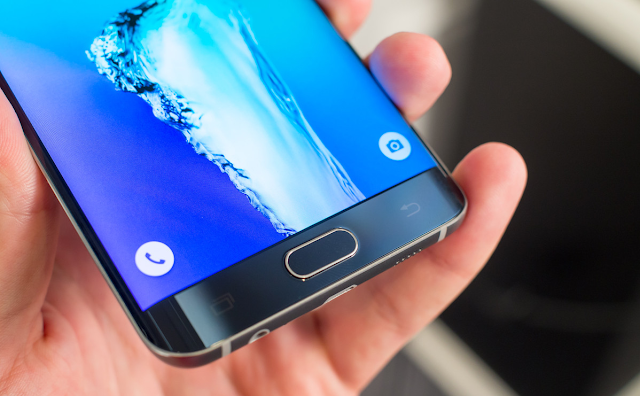 Today Samsung unveiled its two phones of phablet category. One is Note 5 and the other is just a bigger brother of Samsung's Galaxy S6 Edge.
Edge+ has a 5.7' Quad HD Super AMOLED Dual Edge Display with 518 ppi.
4GB LPDDR4 RAM faster LTE network a bigger battery of 3000mAh and same camera of S6 Edge with slight improvements. Official video is on last of the page.
The key specs of the SmartPhablet are: 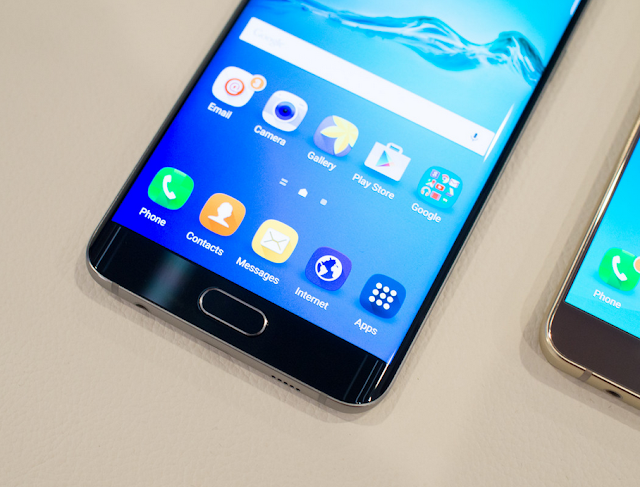 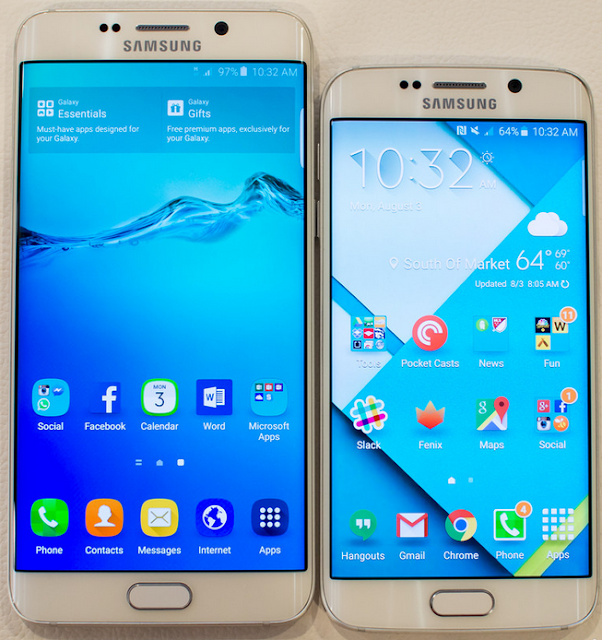 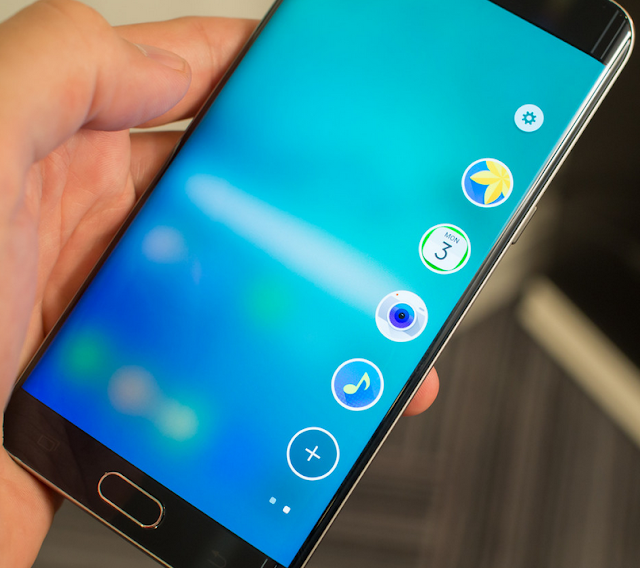 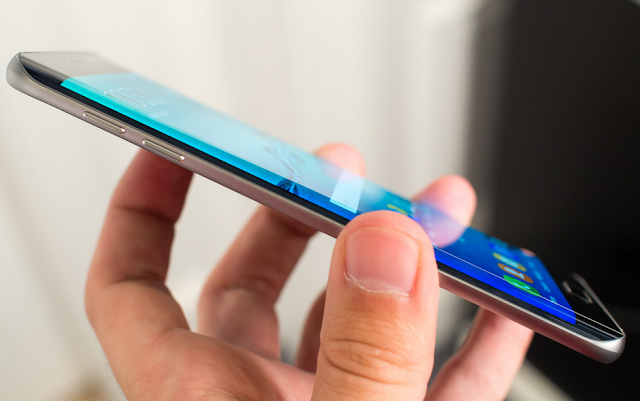