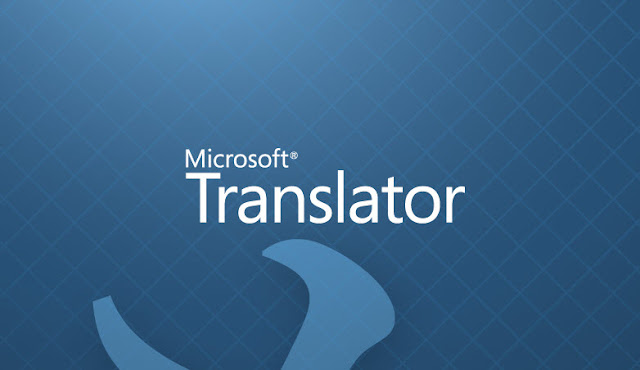 Microsoft became a giant developer for Android market. It brought all it's cool stuff and PC softwares to android and iOS. Microsoft also agreed that focusing more on PCs is a big mistake. Now it is focusing on mobile systems by focusing on Windows Phone OS and making more android apps like Lockscreen apps, launchers and Cortana. Now it brought it's own translate app to Android and iOS devices. It's a Google Translate rival but i personally think that Google's translate tool is smarter than this one. 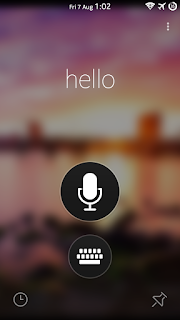 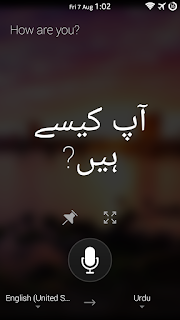 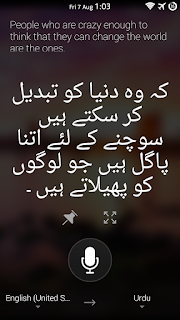 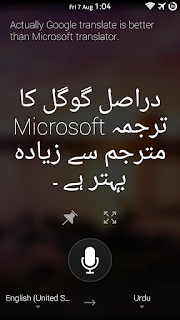 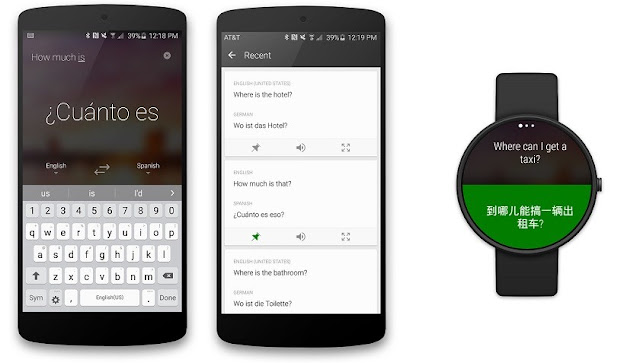 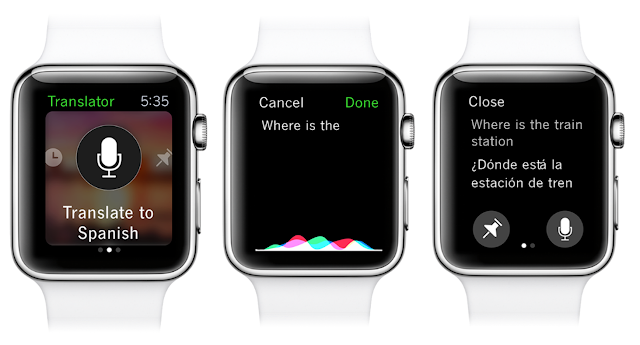