M is for "Marshmallow" 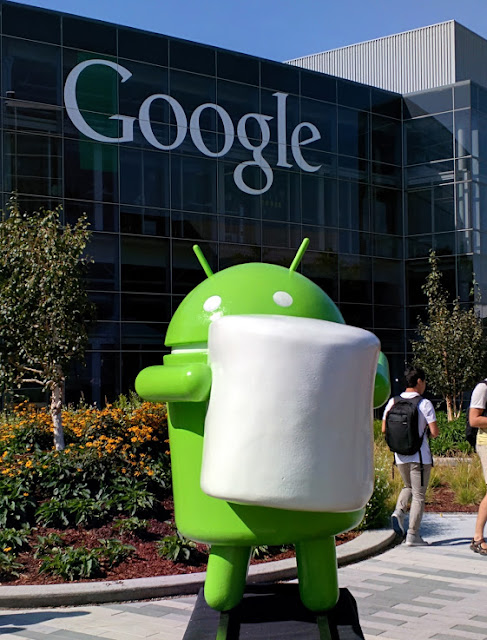 Samsung Unveiled the new King, Note 5 with 4GB RAM and much more:http://techgangfacebook.blogspot.com/2015/08/its-here-next-galaxy-unveiled-in-new.html
Posted by Tech Notes on Thursday, 13 August 2015