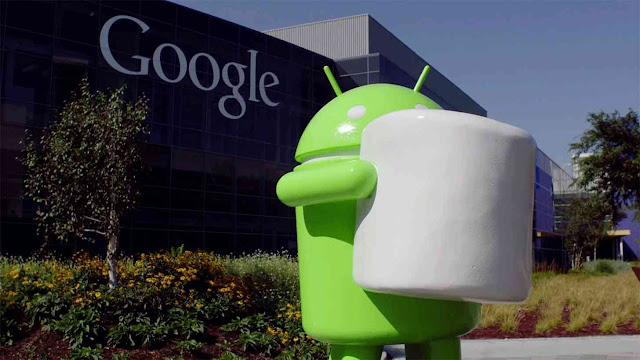 Now the final preview is available to download for Nexus devices like Nexus 5, Nexus 6, Nexus 9 and Nexus Player. You can get the preview from the following link:

Download all One Plus 2 Stock HD Wallpapers
Posted by Tech Notes on Wednesday, 5 August 2015