Innjoo one smartphone launched by Daraz.pk in Pakistan (Quick look) 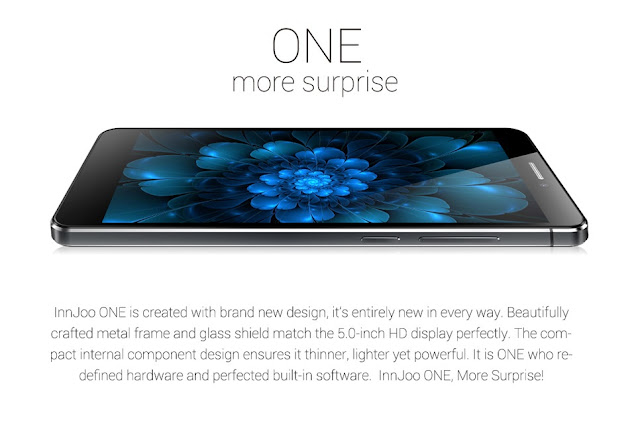 After the successful launch of Infinix's Hote Note Smartphone in Pakistan in a price tag of PKR 12,900/-
Daraz.pk launched another affordable smartphone that can easily beat Pakistani smartphone market best sellers like Qmobile.
That phone came from the same land from where Infinix brought their Hote Note and that is Nigeria. Innjoo One is the new smartphone that can shake up the market.
This time daraz.pk brought Innjoo One at a price tag of PKR 15,999/- that is nearly US$170. Innjoo One is a competitor of Infinix smartphone company in Nigeria. The specs of smartphone is quite impressive but unfortunately daraz.pk is only giving 3G version of that device. The key specs of Innjoo One are: 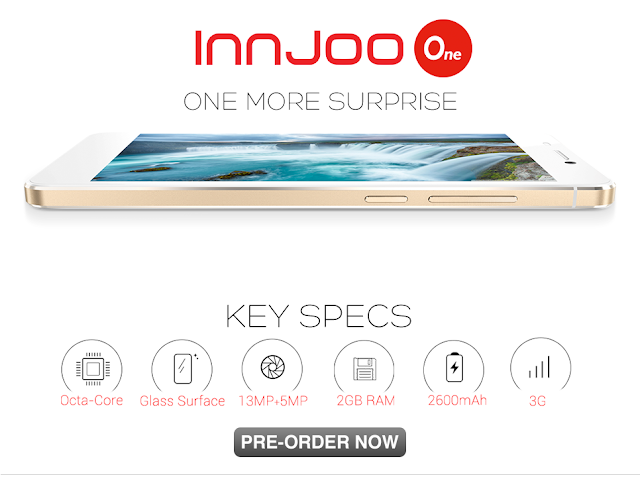 The design of the smartphone looks clean and beautiful. Although it meets the need of customers who are looking for sleek design. Its 6.9mm slim and also light weight. 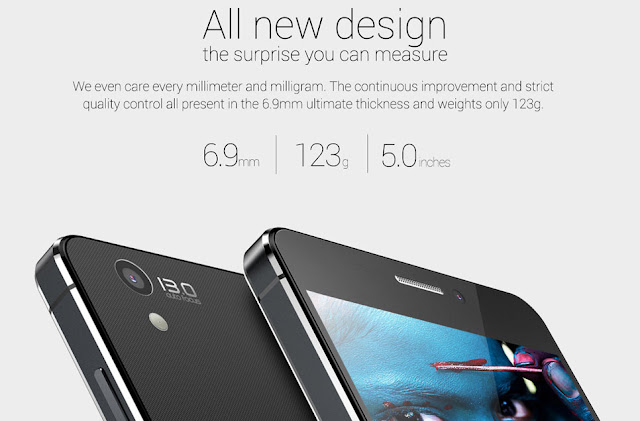 Android One introduced in Pakistan in collaboration with Qmobile as Qmobile A1:http://techgangfacebook.blogspot.com/2015/07/quick-view-android-one-smartphone.html
Posted by TechNotes on Tuesday, 7 July 2015