Cortana For Android is Here: 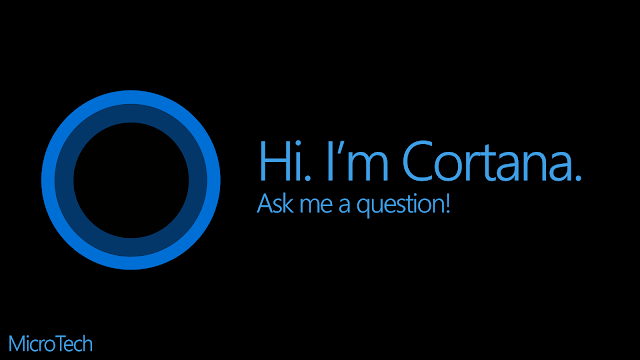 Everyone want a virtual assistant on their smarty like Apple's Siri. Android users have many apps and also one of the Best like Google Now but there is something missing like Siri. Cortana is here now on android :). There were rumours of a virtual assistant from the top PC software developer Microsoft coming to Android and iOS. Cortana was only for Window Phones but rumours revealed Microsoft bringing it to Android and iOS.
Now the wait is finally here. An apk for Android is leaked on the internet. It's special :)
You have to Sign in with your Microsoft account to use Cortana.Grab the apk right now from link given below:Click here to download
Screenshot attached in this post. Enjoy :)

The app is actually in Beta version as clearly mentioned in the app. 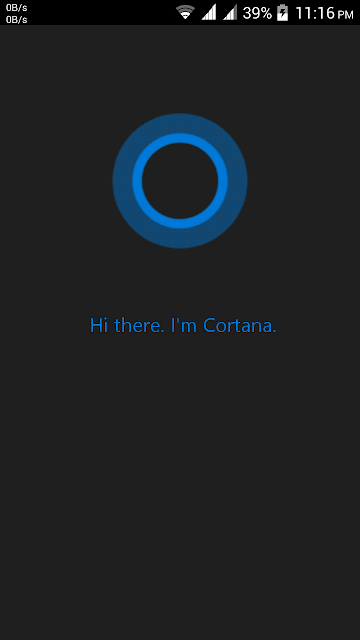 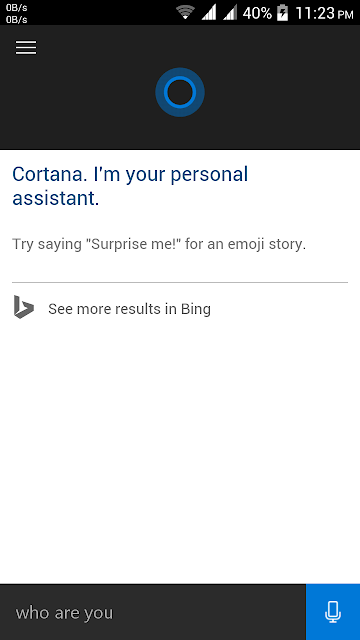 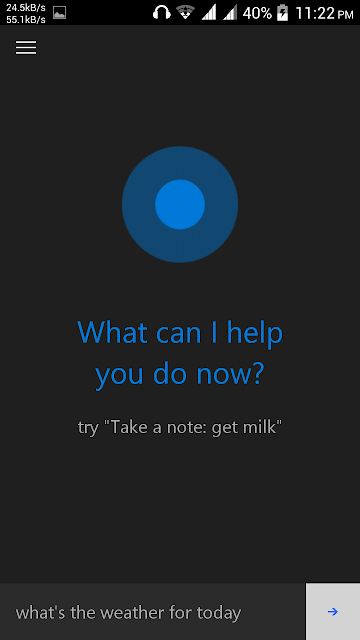 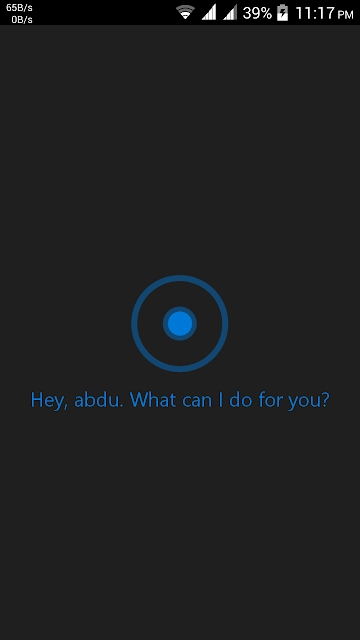