How to use your smartphone as a Mouse for your PC?

Now a days Smartphones are changing our lifestyle and bringing innovations in our life. Today a smartphone is more smart than the first satellite launched. It can do payments, sharing,functions as a camera,can shoot videos and can do a lot of things. Today we can say that a smartphone can change our life.
I am going to discuss here how to use your smartphone as a PC mouse. There are many incredible apps out there but which i found best is REMOTE MOUSE.

Samsung Unveiled the new King, Note 5 with 4GB RAM and much more:http://techgangfacebook.blogspot.com/2015/08/its-here-next-galaxy-unveiled-in-new.html
Posted by Tech Notes on Thursday, 13 August 2015 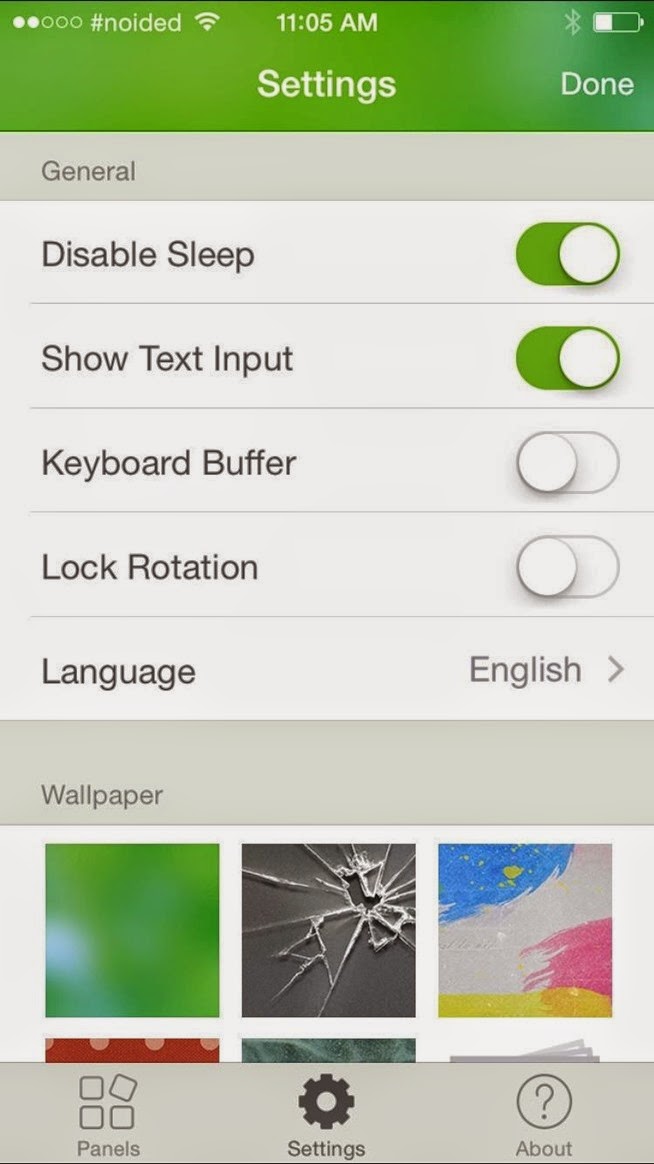 This app allows you to control your PC or MAC with your smartphone as a track-pad. It doesn't matter which type of smartphone you are using, iOS or an Android Smartphone.
Just download the app in your smartphone via stores. Then grab the software for you windows or mac. Links are given below. For windows and mac software visit the official site. Now follow the instruction they are easy. This app allows you to control your pc as a mouse. You just have to connect your PC and smartphone to the same Wi-Fi and BOOM. Your app is ready.
The app is available on both Apple's iTunes Store and Google Play Store for both iOS and Android devices respectively.This app requires Android 3.0 and up and iOS 7 or later. Links are below.

How to Run/Install Android on Computer (Easiest way):
Posted by Tech Notes on Saturday, 15 August 2015